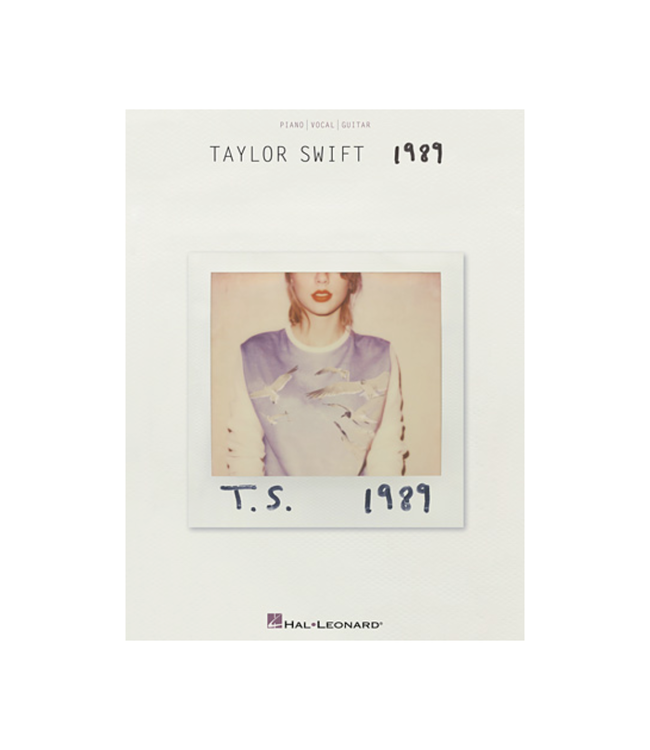 When Taylor Swift's first official “pop” album, 1989 was released in October 2014, it quickly achieved record-breaking sales. According to Billboard®, it sold almost 1.3 million copies in its debut week, the largest sales week for an album since 2002 and made Taylor the first artist ever to have three albums top $1 million in sales in a week. The songbook features all 13 songs from the album, including the mega-hit “Shake It Off”. Tracks: 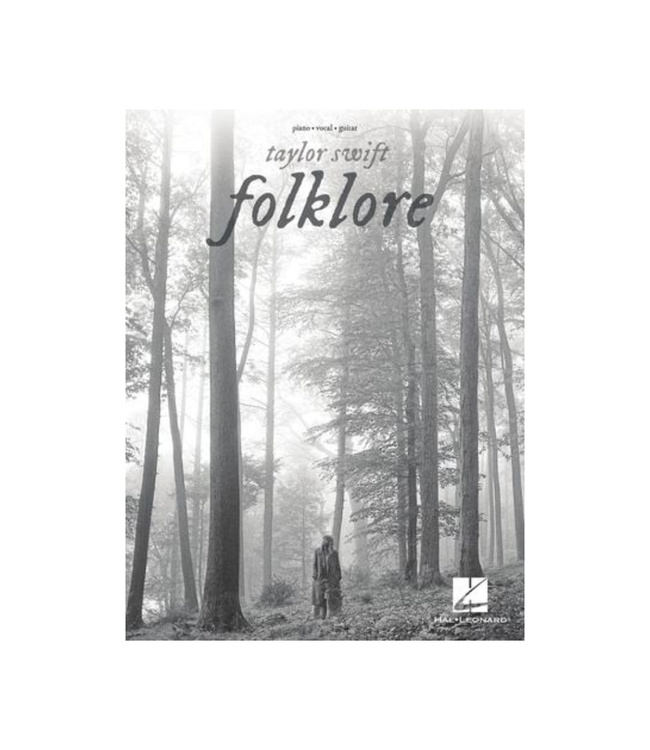 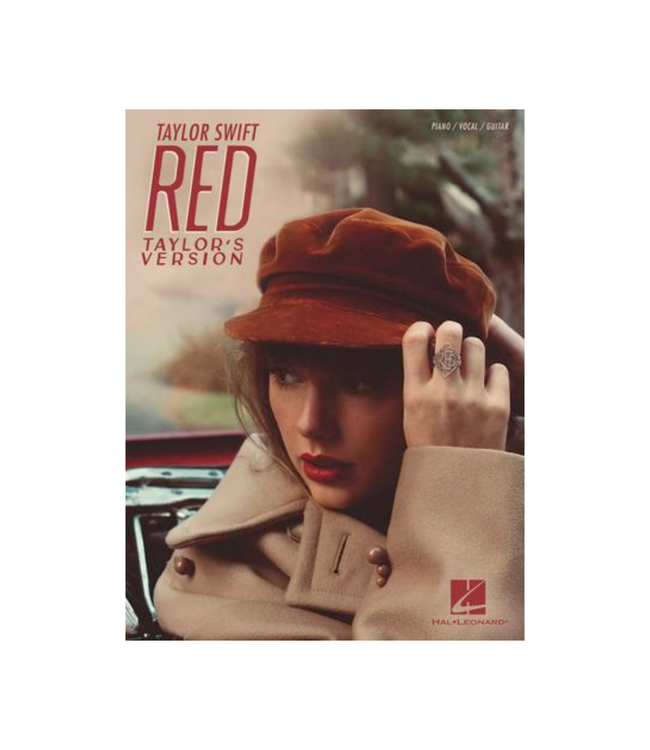