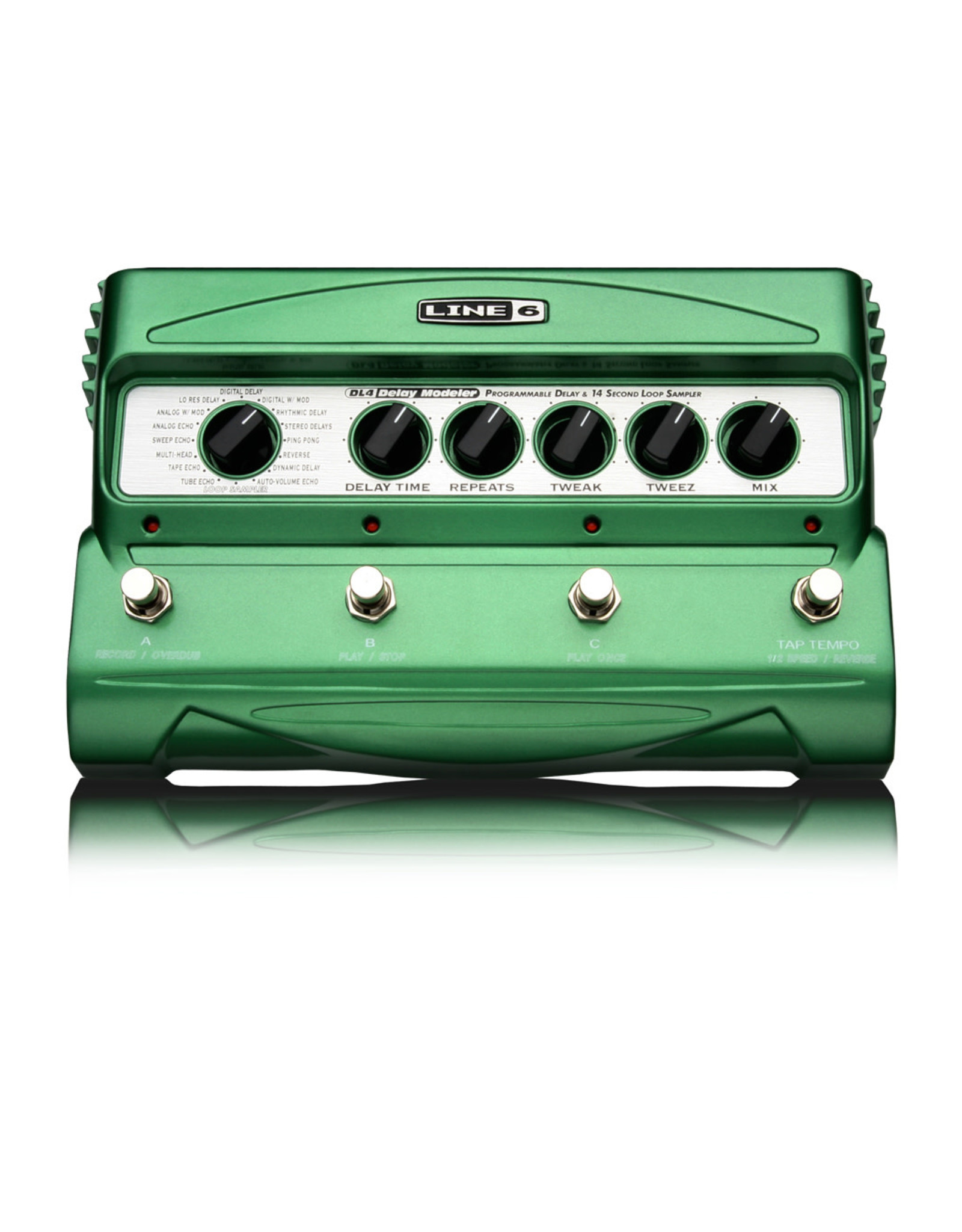 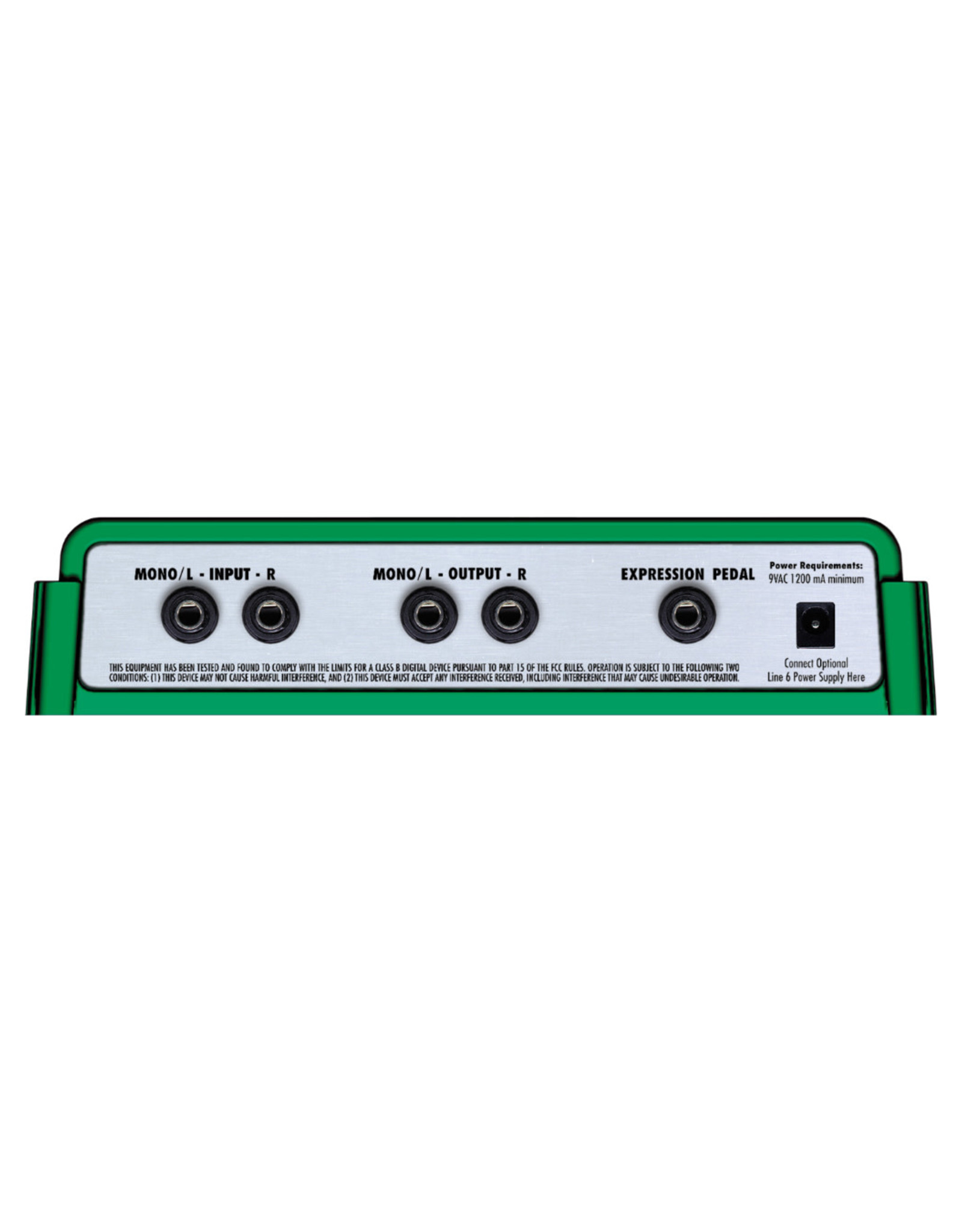 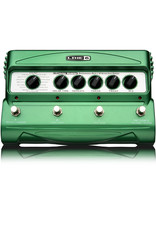 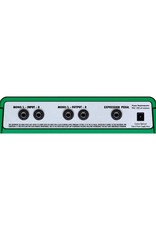 This is it, folks; the fabled “green box” that’s been igniting creativity, passion and sheer awe since Line 6 first released its digitally modelled marvels on the world in 2000. Containing 16 models based on legendary echo and delay boxes from the storied Maestro® EP-1 Echoplex to the awesome T.C. Electronic® 2290, the DL4™ has in turn become a classic in its own right, as popular with guitarists as it is with singers, drummers, bassists, keyboardists, and anyone who wants a pure 24-bit true stereo signal path in the service of delays that run the gamut from gritty and psychedelic to pristine and heavenly.