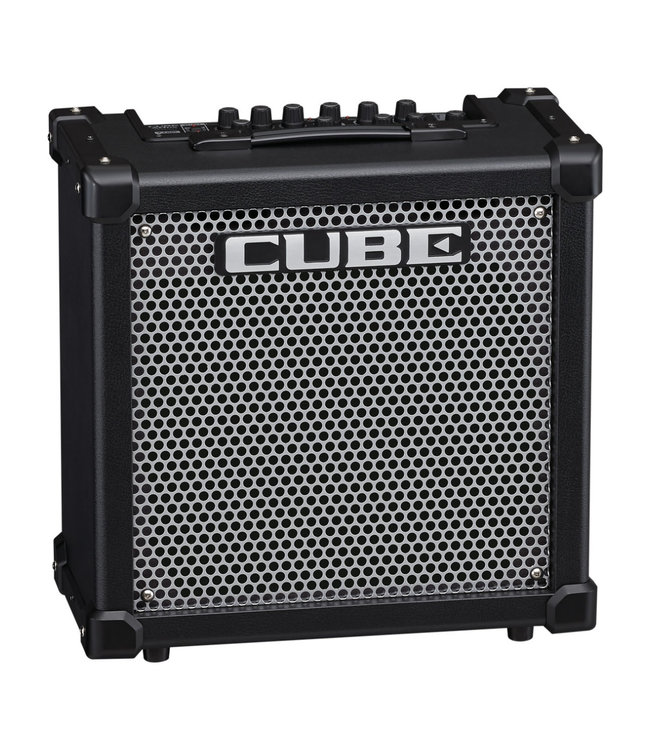 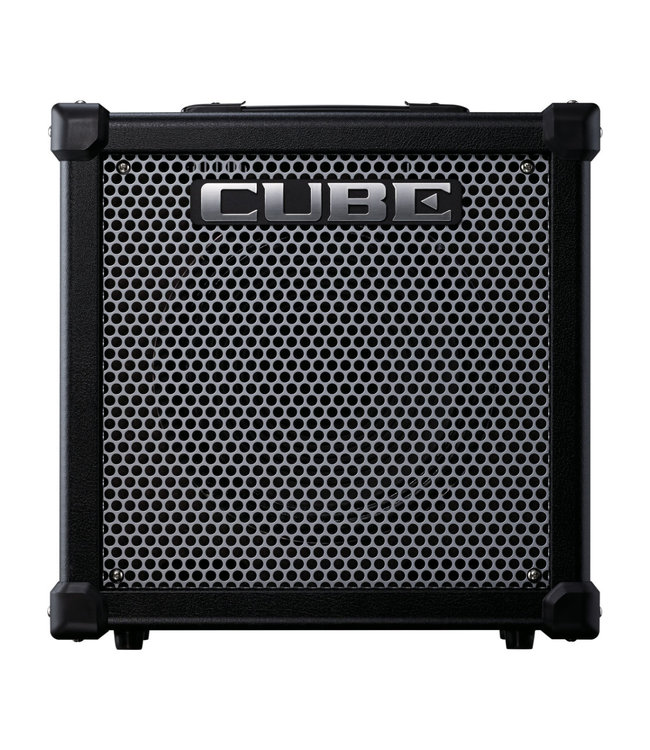 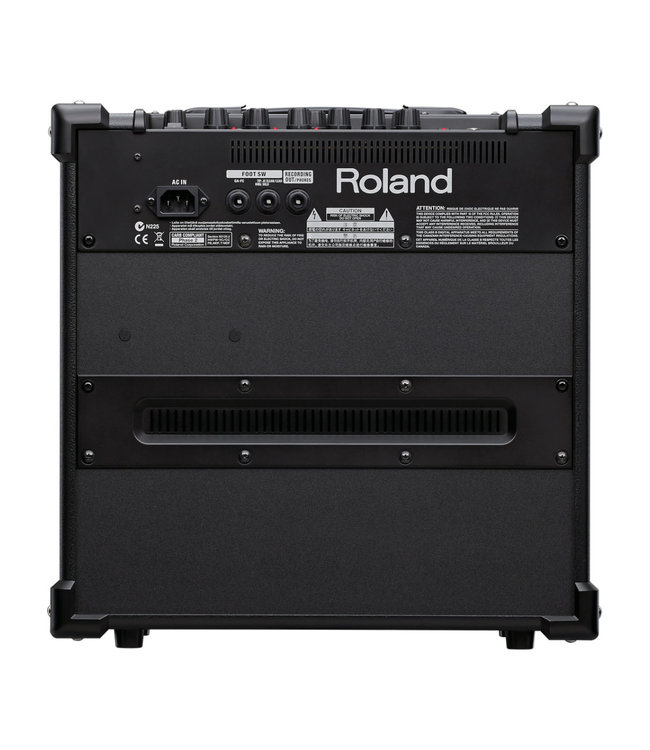 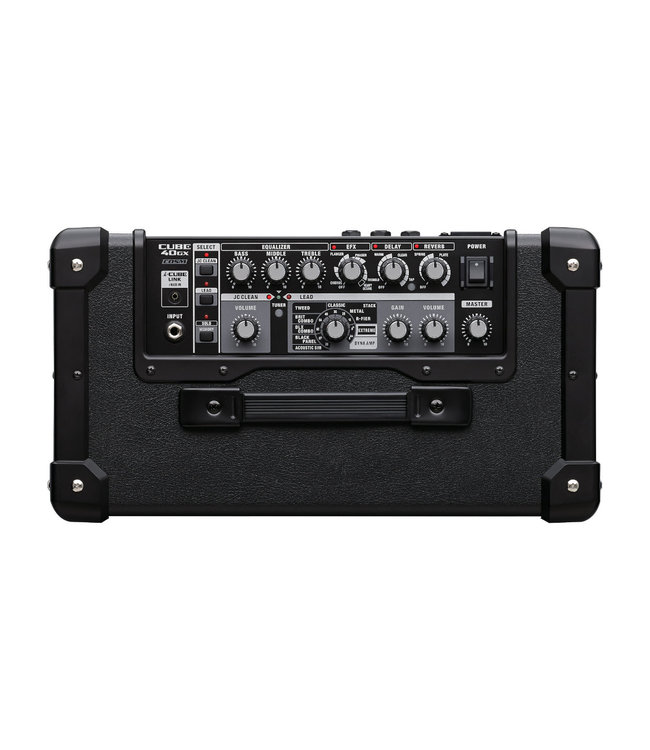 Building on the top-level tone and rock-solid reliability that’s made the CUBE name famous, the all-new CUBE-GX series turns up the heat with even more versatile operation and connectivity for Apple’s iPhone, iPad, and iPod touch. With 40 watts of power and a custom-designed 10-inch speaker, the compact CUBE-40GX is the ultimate go-everywhere amp for gigs, recording, and practice at home. 11 COSM amp types and three independent channels—including a fully programmable SOLO channel—provide sounds for playing any style, with remote control of channel switching, effects, and more via the optional GA-FC Foot Controller. i-CUBE LINK takes practice and mobile recording to a new level, providing a built-in audio interface for working with music apps on your favourite iOS devices.